Anmar dreams of becoming a great soccer player, and he finally has his chance to join a team while studying architecture in the U.S. But, to reach his potential, Anmar must first convince his father who threatens to send him back home, get on with his teammates who see Anmar more as a terrorist than a striker, and work with his classmate, Ana, who is just a bit too hot. 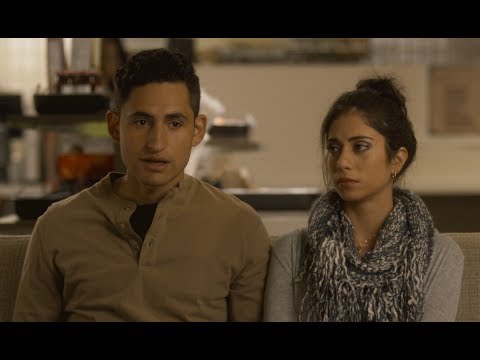